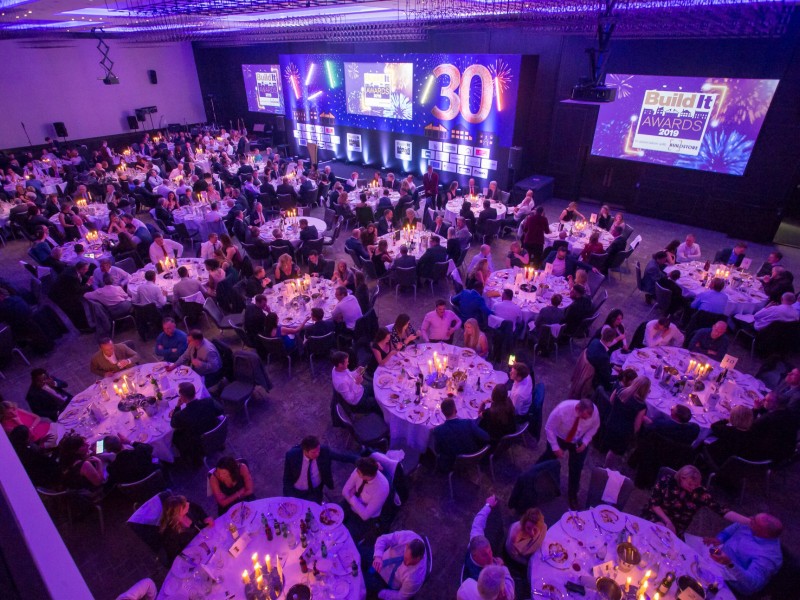 Why Sponsor the Build It Awards?

Now in their 11th year, the Build It Awards, in association with BuildStore, are firmly established as a must-attend event in the self build industry calendar. The results are avidly awaited by entrants and importantly by Build It’s readers, who increasingly use the awards to help create their shortlist of potential suppliers.

Sponsoring the Build It Awards is a great way to align your brand with excellence in the self build sector and to have a high-profile across the community.

The awards ceremony has grown each year and after three great years in Swindon, at the NSBRC or next door at the Hilton, we outgrew both venues. Hence the 2015 Awards Ceremony moved to London and took place in the prestigious Tower Hotel. The following year’s event moved to the fantastic London Hilton Bankside, where it has found its home.

There are a variety of sponsorship packages available – all of which include exposure in the Build It Awards supplement. 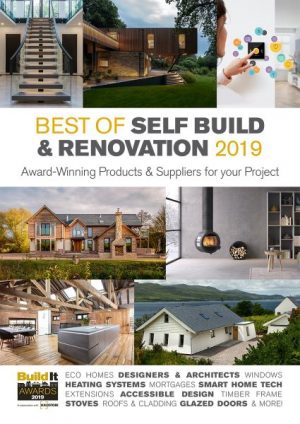 The Build It Award Supplement

The Build It Awards supplement is released shortly after the event, to announce the winners to Build It’s audience. The book is distributed with the full print run of Build It magazine’s February issue each year.

Following the initial release, it is then available at all Build It Live shows throughout the year, as part of the Awards gallery section. In addition, the book is available for up to one-year via the NSBRC in Swindon, and is also distributed via Build It’s Self Build Education House at Graven Hill for a full 12 months.

For more information, or to become a sponsor today, please contact Nick Gillam: 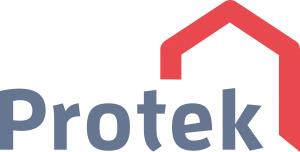 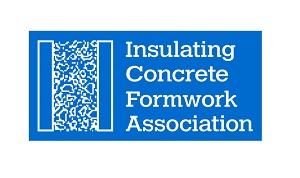